Learning productivity and efficiency from Elon Musk is no easy task. Here are my picks that I adopted in the year 2020.

I am making an assumption here that all of you have heard of Elon Musk, the CEO of two companies simultaneously.

The billionaire CEO of Tesla and SpaceX generally spends a full workweek at each of his two companies, wolfing down lunch in five minutes and skipping phone calls for productivity’s sake. That makes us wonder, “How does he do it?” And the answer is straightforward. It is Productivity.

Now the question comes, how to be as productive as Elon Musk?

I will list down some of the things Elon Musk does to be more productive and the ways I have adopted them.

Let’s get straight to the point!

Deal with the critical tasks at the beginning of the day.

Musk operates three or more well-known companies at a time. So, it’s expected to have his hands full with work every morning.

As Musk has to go through a lot and still stay on top daily, he takes up the critical works in hand before doing anything else, like dealing with emails requiring his responses for further progress. This way, he unblocks the work of others.

Usually, his day starts at 7 a.m. sharp. Then he responds to those emails for about half an hour. He is meticulous in filtering his activities.

His prime concern is to always focus on the essential parts.

Things that seem to be not much of importance are left to do later. This is the very first thing I learned and you follow to be more productive.

Now let’s go through the fact of how you will apply this in your life.

Get feedback on yourself.

Musk goes through a lot of stress (really?) because of working at various locations. So, optimizing his time gives him the best results. But that doesn’t mean just completing work and moving on.

He doesn’t only include his feedbacks; he encourages others to get negative feedback as well. This may seem hurtful, but you get the most benefit from negative feedback. His focus on hiring is to get the people who can give him constant and truthful feedback without fear. This eventually leads to efficiency and quick implementation.

He puts importance on feedback. In his words,

Continually thinking about doing things in a better way, and questioning yourself is crucial.

Getting feedback about your work from yourself is the best way to improve; especially negative feedback. And, I started adopting this in the following ways. 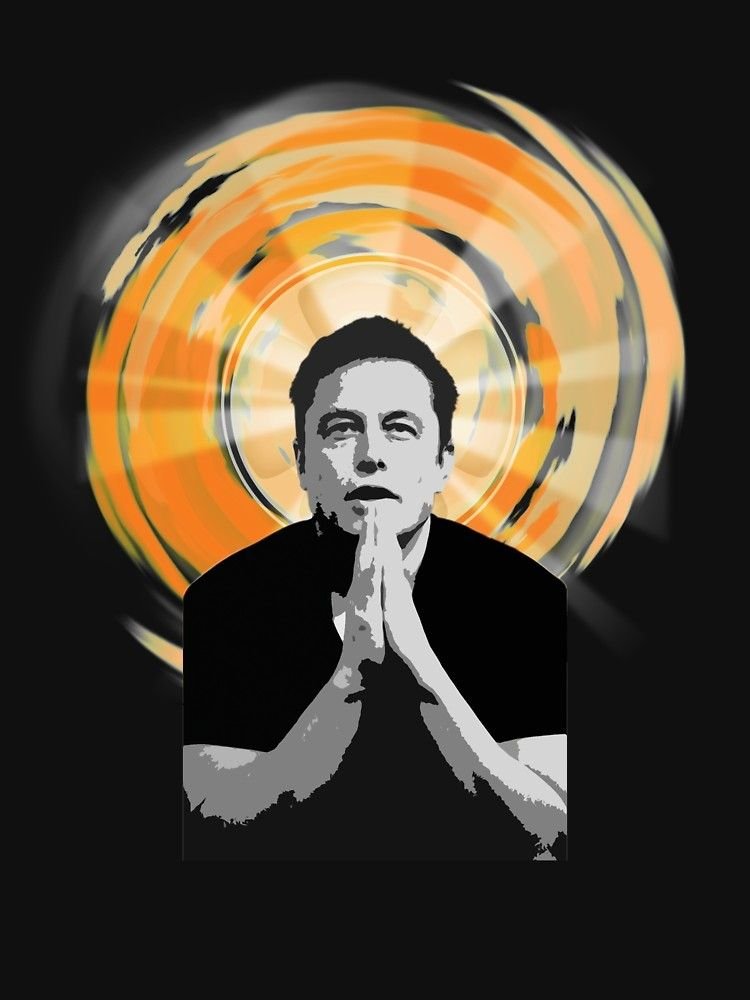 Musk suggests having first principles rather than depending on past experiences of yours or maybe others. The question is, what the first principle is?

Well, the first principle is an assumption that you make by looking at the basics of something. You come up with your own thought about the matter. This is your first principle.

According to Musk, it’s much better to reason from your first principle than relying on analogy. His company SpaceX was born from this very idea.

Musk asked himself what a rocket made of is. Then found out the materials and their price. The material cost turned out to be only two percent of the cost of an actual rocket.

So, instead of buying a rocket, he bought the raw materials of a rocket. Later on, he built the rockets himself in his own company, which is now known as SpaceX.

Applying this to my life can open new doors because it makes you think differently.

Musk likes to keep things in his own terms. Which is why he prefers email as a mode of communication. He says he loves email. He tries to have asynchronous communication.

This makes it hard for people to reach him. Usually, people outside his company don’t get to contact him as he uses and obscure email address for work purposes only.

This helps him avoid all the unnecessary distraction. And focus on the work concerning his companies and nothing else.

Being able to apply to this to your life can make you much more productive you ever were.

In short, take steps to reduce distractions as much as you can to make progress in your work.

Musk is just fond of emails. He is always there, communicating through emails. And the messages aren’t those formal letters. They are very informal and fun to read.

His messages are very much clear to the point and concise. He uses simple words, nothing fancy in the emails. So, it gets easy to communicate with others. Also, it creates a friendly image in the reader’s mind.

He is continuously in touch with his company through emails. He shares his thoughts about the companies, visions and missions, guidelines for the more productive outcome and updates as well.

Communication is worthless if the other person does not grasp it! Be simple, crisp & short.

Musk believes that when people know about the goal, they tend to work better. That knowledge makes them eager to work.

It is not just about email, though. Musk has the excellent capability of communicating in real as well. He is excellent at speaking publicly. He can make difficult concepts sound so easy for the audience.

There is a trick he often uses.

It is talking in the present tense about the visions. This leads the listener to think like the future is now.

Being the chief of three big companies isn’t an easy task. Elon Musk is always chased by time in this regard. He has to optimize his time to get the most efficiency out of his work.

For this very reason, he uses a detailed schedule every day. He breaks up his whole daily schedule in 5-minute increments for various tasks. He uses an 80/20 method for managing his time.

Where 80 percent of his time is used for actual work done, he does all his thinking and planning on that 20 percent time of his day.

So, block your time and be a pro like Elon Musk. All this planning lets him get more jobs done in his schedule. This is known as Elon Musk 5-minute rule to many people

Productivity is calculated by dividing your output with time. So, applying time management is as important as increasing your production.

During my last 30 years of professional and personal life, I have seen many managers (I am purposely not calling them as leaders) where their ego and personality come between their communication style, planning, and execution.

Communicating, for the heck of it — is worthless and useless, according to me! There has to be a meaningful outcome for a conversation.

Let me know if you disagree.

If I need to sum up this entire Elon Musk blog, here is the most apt quote I found from Brian Tracy

“If you have to eat two frogs, eat the ugliest one first!”